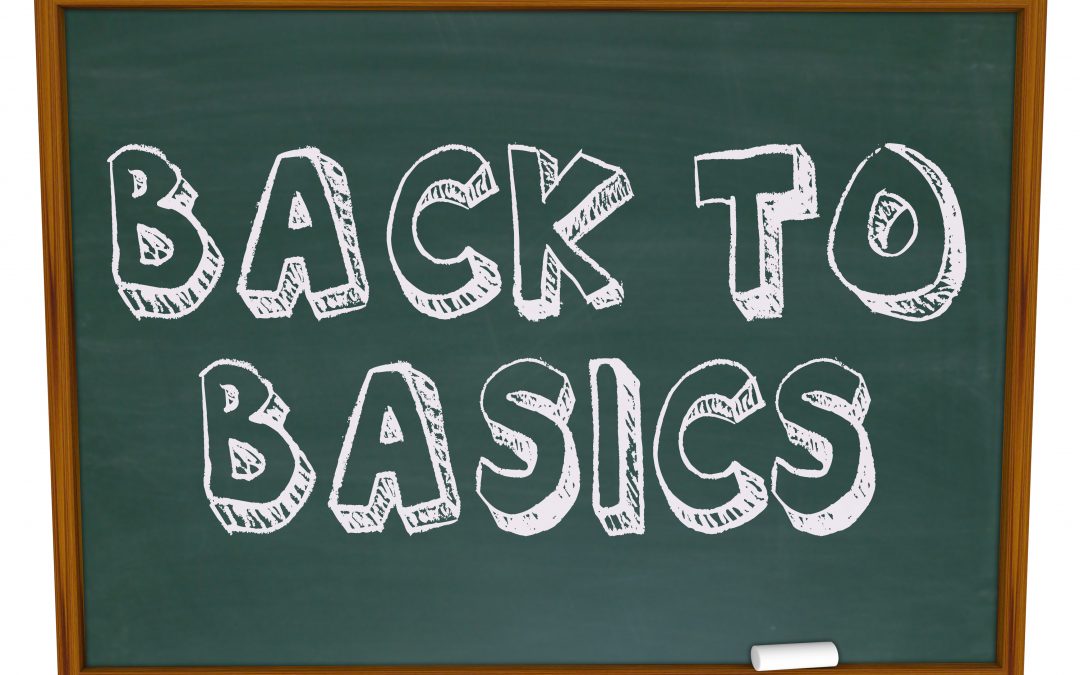 If you’re reading this, you’re considering investing in window film for your home. So you’re probably already aware of the range of benefits that come with that investment — like saving on energy bills, increasing security, and even preventing fading.

But how much do you know about window tint itself? If you’re going to invest in the best window film, you should know as much as you can about it so you can make an educated decision. So, let’s take a deep dive into window film basics 101.

What Is Window Film?
Simply put, window film is a coating that’s applied to the interior surface of windows and that reduces the amount of sunlight that passes through the glass. And as most area homeowners know, without some kind of window tinting, the Texas sun can turn your cool home into something quite uncomfortable indeed.

Consider window film as a kind of sunscreen for your house. It’s been proven that higher-quality films can block up to 75% of solar heat, reduce glare up to 83%, block 99% of cancer-causing UVA rays, and reduce winter heat loss by up to 30%. Not a bad deal.

What’s It Made of?
As its base material, window film uses a thin polyester film made from the polymer Polyethylene Terephthalate, which is known for its high-quality optical and physical characteristics. While it could take a Ph.D. to deconstruct the science behind how PET window films are manufactured, the results have become widely known for their toughness, durability, and staying power.

Built to Last
Many factors determine the effective lifespan of window film, including the type of film and glass, window construction, the direction the glass is facing (east vs. west, horizontal vs. vertical) and even where in the world the building is located.

While some higher-quality film can last more than 25 years, window film warranties generally run between 10 and 15 years. After this time, the film can easily be removed and replaced with new film. Even better, most quality films are protected by ultraviolet inhibitors, guaranteeing that the film will not discolor over time.

What Type of Window Film Is Best for Me?

Window film comes in a wide variety of tints for an even wider variety of uses, so it’s easy to get overwhelmed. Have questions? Fine Line Glass Tinting, Houston’s window tinting experts since 1987, has answers.
Family owned and operated, we provide high-quality residential and commercial window tinting for residents in Houston, including Spring, Conroe, and The Woodlands.
With 30 years of success and expertise under our belts, if anyone can give advice and guidance on exactly what type of window tinting will work for you and your budget, it’s us. Then, leave it to our expert installers to get the job done in the precise, skillful, and professional manner we’re known for.
Contact us today! An experienced team member will be happy to schedule a complimentary in-person evaluation and discuss which of our high-quality product lines is right for you.